With us comes great dignity, and healthy longevity for adults with memory care struggles.

WE ARE ALL INCLUSIVE FOREVER

With us comes great dignity, and healthy longevity for adults with memory care struggles.

WE ARE ALL INCLUSIVE FOREVER 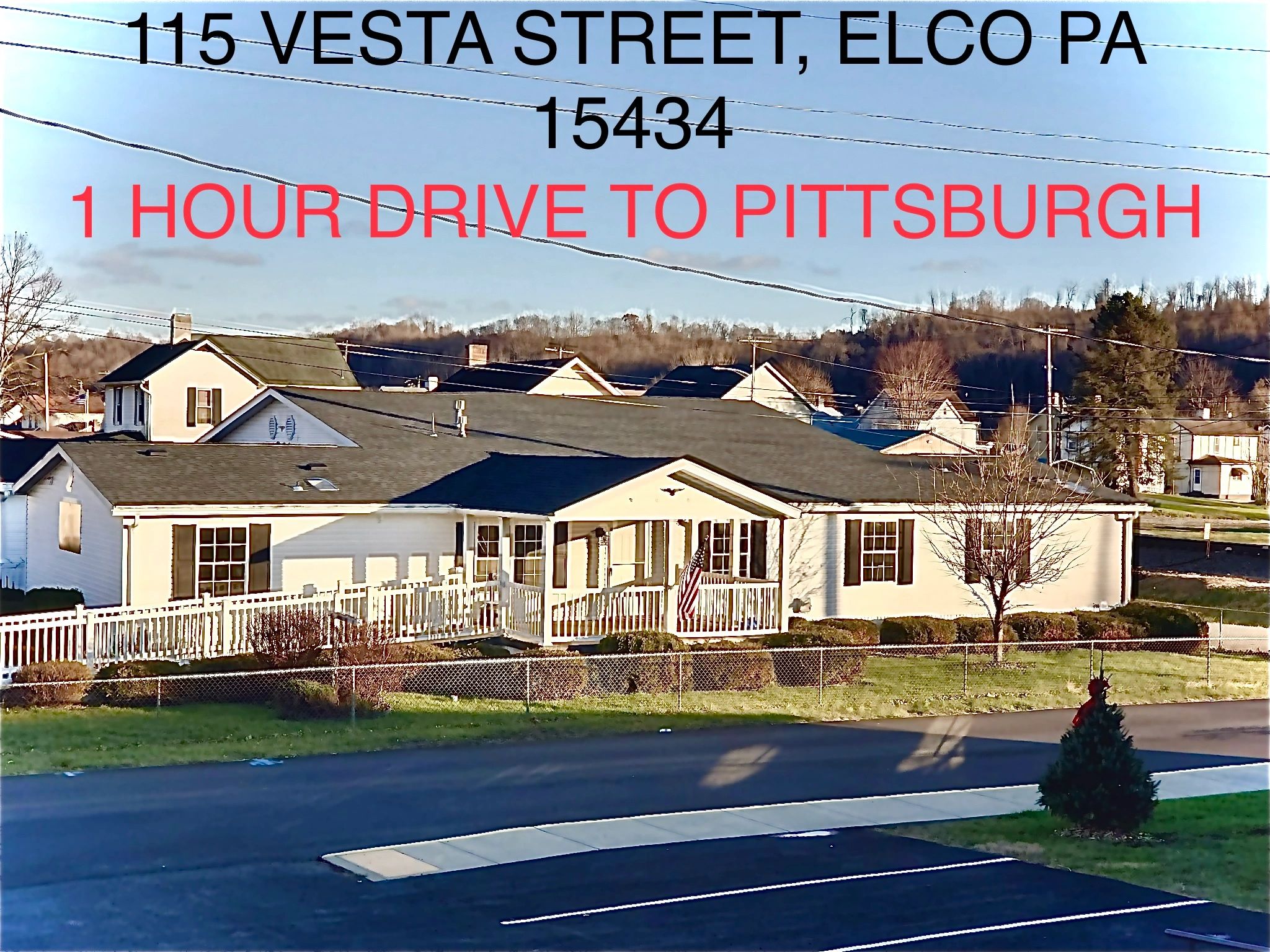 Silvafox Personal Care Homes owner and founder Silva Bayizian born of in Baghdad Iraq after all of her Family born in Armenia had to suddenly leave their country after the Turkish army murdered  1.5 million Armenians forcing survivors to flee.

Her Grandparant‘s had immigrated to Iraq and were safe for only a few years.

Silva Bayizian was 6 years of age when she along with her 3 sisters , brother, mother and father immigrated to America to seek a better life.

Silva‘s father worked as a janitor at the United Nation’s as  her mom took care of their children at home.

Silva went on the college and became a business professional working in the corporate banking industry.  She worked hard and as the family grew older her dad passed as he was ill for quite some time.  She took care of her mom Tamara in her later years.

In 2017 Silva‘s mom fell on the floor while home alone.

Silva‘s sister found her on the floor after work, called for an ambulance that got  her to the hospital.

The family found out she had had a major stroke.

They  sent her to therapy, as the doctor prescribed, but knew she was too old to recover.

Tamara was 83 at the time and couldn’t gain her strength back to her complete left side. All of her children and their spouses work full time to make ends meet and could not care for her.
They had no other choice but to put her in a senior care facility to get the help she needed.  The first facility she was in was a hospital and a nursing home but the family didn’t keep her there long because she was neglected, had developed bed sores, there was bad odors inside the facility and her moms bed was wet every time a family member went to see her.   Silva and her family had to find another home that could best take care of her to their wishes.

Due to the over crowding of nursing homes it took a few months of suffering in that facility before being finally accepted into the home she’s in currently and it’s a blessing how well she’s cared for now.

After all of this Silva decided now to open her own personal care home and govern it the way it should be governed and named it after herself with the name her mother gave her at birth.

Silva wants her personal care homes to operate in the manner it was intended to be run.
Her mother and father meant the world to her just as your mother, father and family members do to you.
Bring them to Silvafox Personal Care Homes and we promise wewill give them the care that they need and the home they will get to love.

IN LOVING MEMORY OF